Paris Silence, Paris deserted. Would we have ever have imagined the heart of France, its capital, to get rid of its coating of noises and pollution of all kinds? In 1940, during the German occupation yes. 80 years later, defeated by a more devious enemy, Paris knelt down and undressed in the mild weather. The locals hid in their homes because they were asked to. And this is of course the moment that a photographer chooses to go out. His name is Stéphane Gizard and he knew that from this unique moment a spark of grace could arise: The thousand and one images which offered themselves to his goal and which made Covid rhyme with emptiness. The result runs throughout these pages and is impressive.

Since then, the silence has cleared, the men and women have reinvested in their city, after all it is theirs and they have missed it…

But let us never forget this enchanted parenthesis that Stéphane Gizard allows us to relive in this beautiful book. 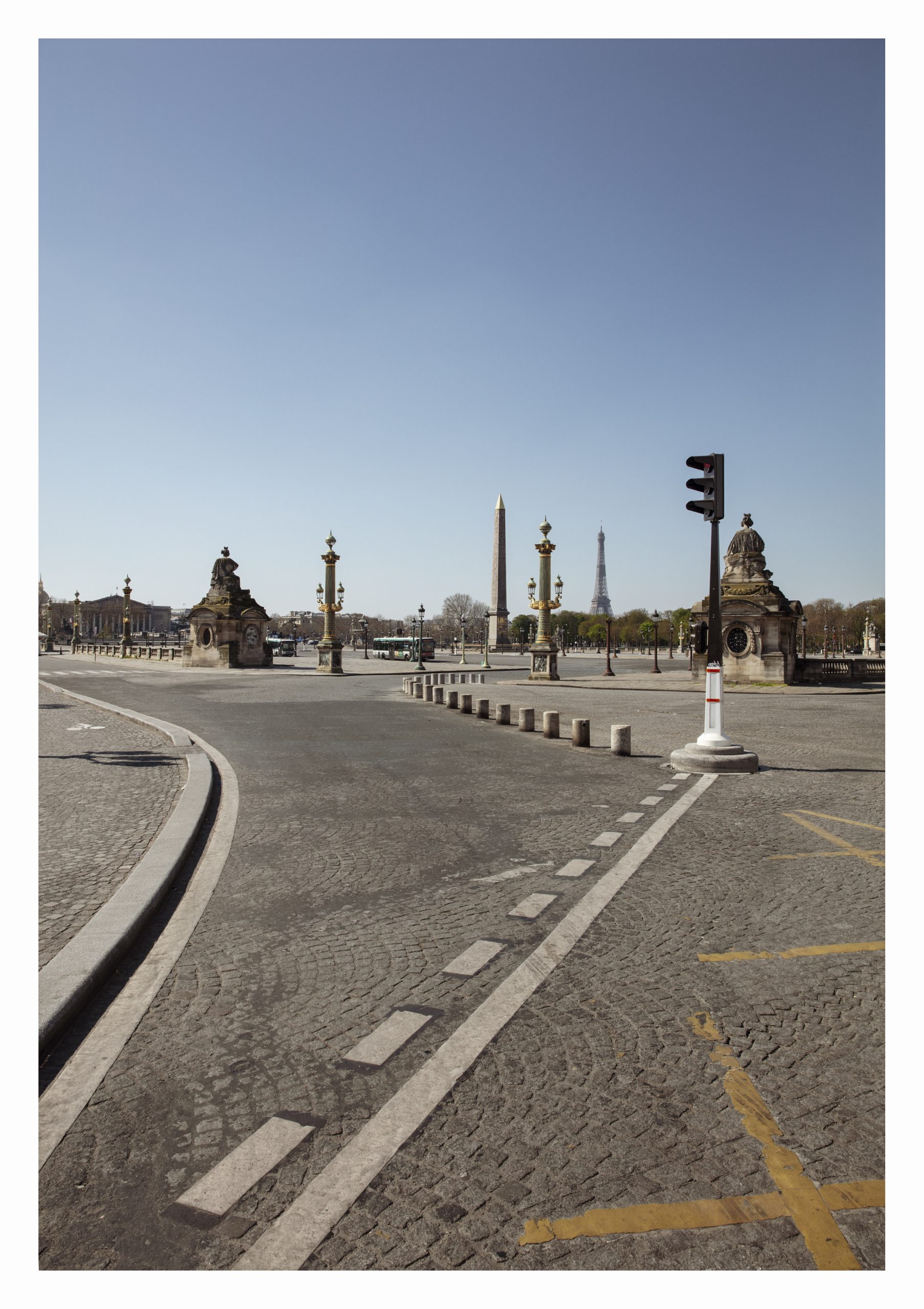 « A call to creativity and the duty to remember. I like the emptiness, the space and the silence that emerges from this confinement. And then there is this light, this radiant sun that awakens the beauty of our capital. I thought I knew this city but ultimately I redis-cover it every moment. The feeling is quite disturbing. I feel a bit of a survivor, an actor from another dimension. Everything is calm, clean and silent. I ride a scooter and the joy of wandering around this dehumanized Paris is sometimes heavy but unheard of. I photograph each neighborhood and what seems to me the most symbolic: streets, deserted avenues, stations, shops, cafes … all those we are used to seeing bustle and which is frozen like a pasteboard decor.You had to testify. This book remains. »

Stéphane Gizard is French photographer, living and working in Paris. Best known for portraits of young people created for his Modern Lovers series, photographer Stéphane Gizard’s gentle, kindly eye manages to capture the beauty and fragility of his subjects, which have included many celebrities and strangers. His work reveals their sensuality and brings out the expression of a truth; an intimate questioning.

In parallel to working closely with the press and the advertising industry, Stéphane has spent ten years photographing across-section of 17-20 year olds ; from his perspective the defining and decisive phase of one’s life sitting at the end of adolescence and at the beginning of adulthood. A period of self-reflection and fragility.

In 2013, his first publication Modern Lovers received notable success. Following a period of flourishing sales at premier bookstores such as Strand in NYC, the monograph was reedited in 2015 by Bizarre Publishing NY. In 2014, Stéphane worked as the Artistic Director on the feature film Bizarre, written and directed by Etienne Faure and selected for the Berlin film festival the following year. This was succeeded by an exhibition at La Maison Européenne de la Photographie in Paris in 2015. A new study on identity LIKE ME. In 2017, he released New Faces, a book on the violence of the passing time and the ephemeral beauty of these young models.

Since 5 years, he has taken part in numerous exhibitions around the world.

In 2020, his third opus was released: We Removed Your Post Because It Doesn’t Follow Our Community Guidelines. A warning message regarding the rise in extremes and the formatting that groups like Instgram are trying to impose. An ode to the paper book and freedom of expression.

This year he also participates in the new book Boys! Boys! Boys! published by teNeues/ Mendo . All the royalities go to the Elton John AIDS Foundation.

Paris Silence is his fourth book. 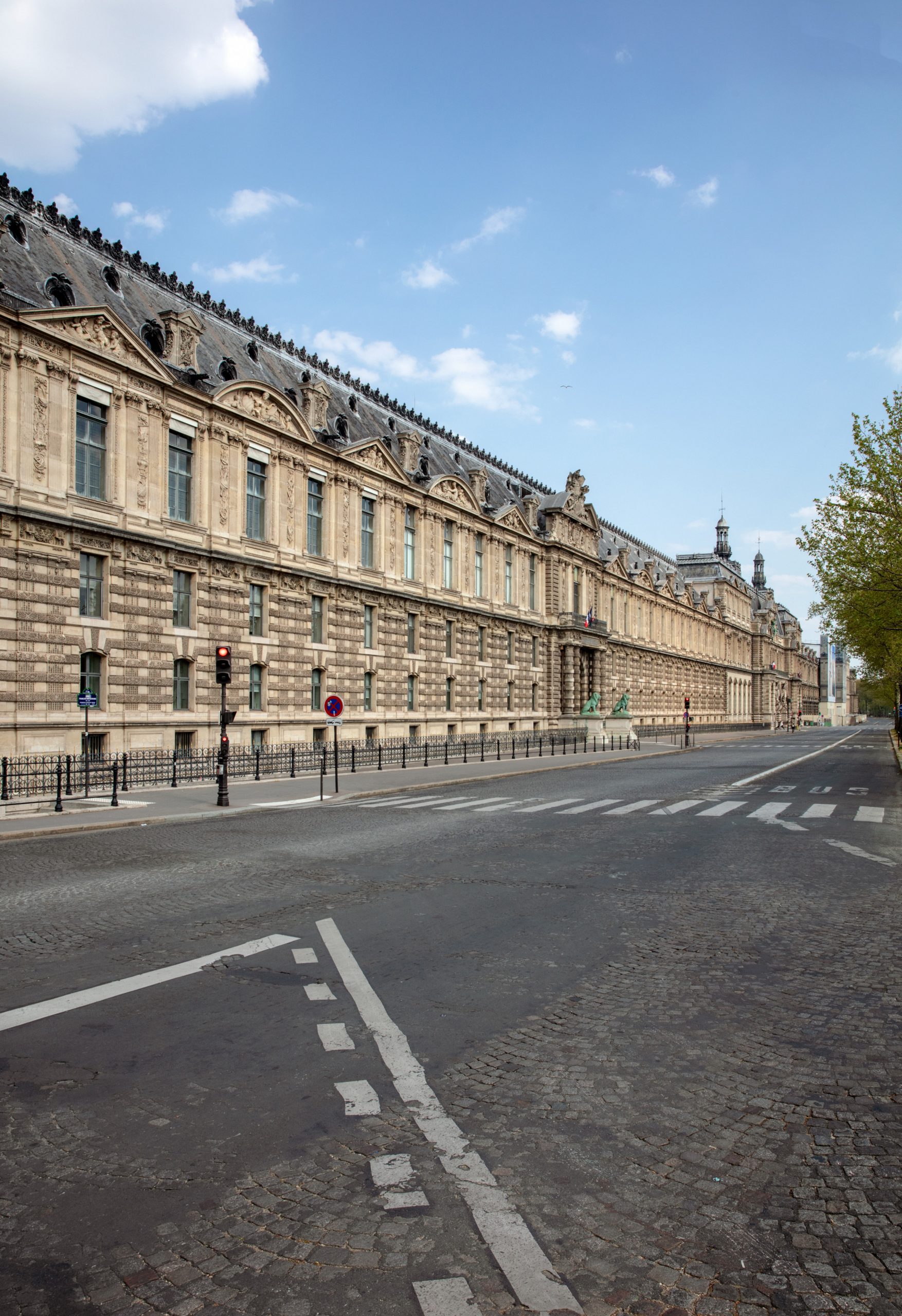